This series of reports is dedicated to families, everywhere.    And, if you've never traveled with family.....you are MISSING OUT!

Just days after we returned from Nicaragua, I turned right around and made a trip to Arizona, with my sisters.   Cindy and I were to meet Penny in Vegas and thus begins the saga. 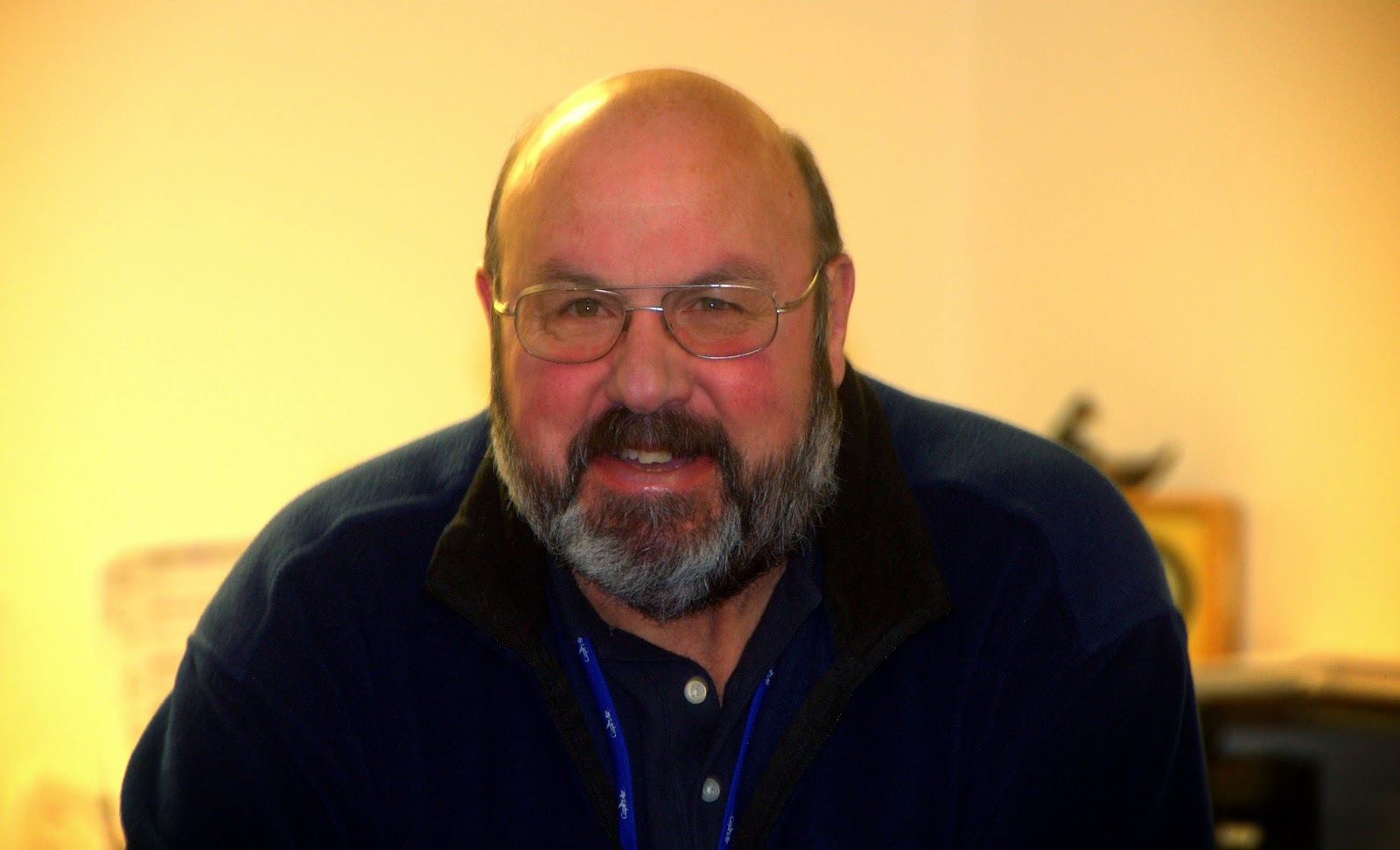 
Who do we run into at the Billings airport?  Therese, Kelli and Ellen... 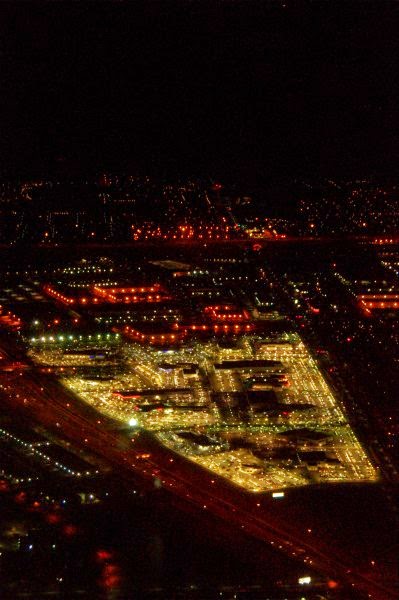 Vegas is something seen at night, from the air. 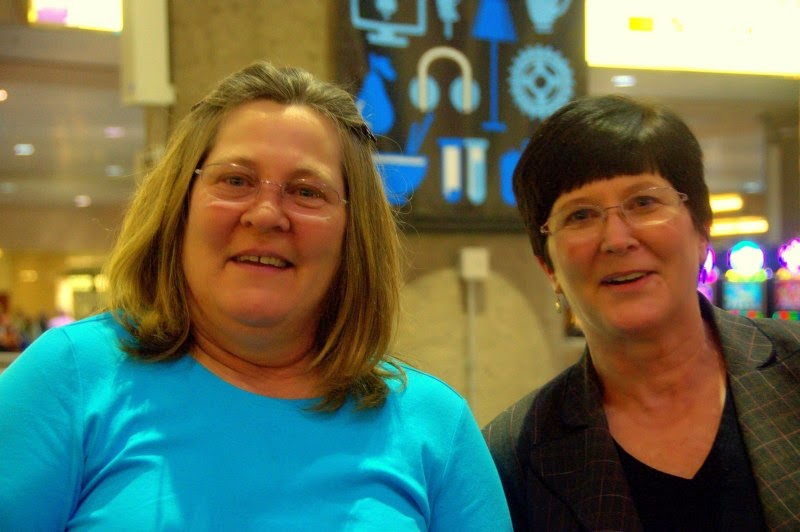 Even though it was nearly midnight, the sisters are looking good!  For those of you who don't know them, Cindy on the left, Penny on the right. 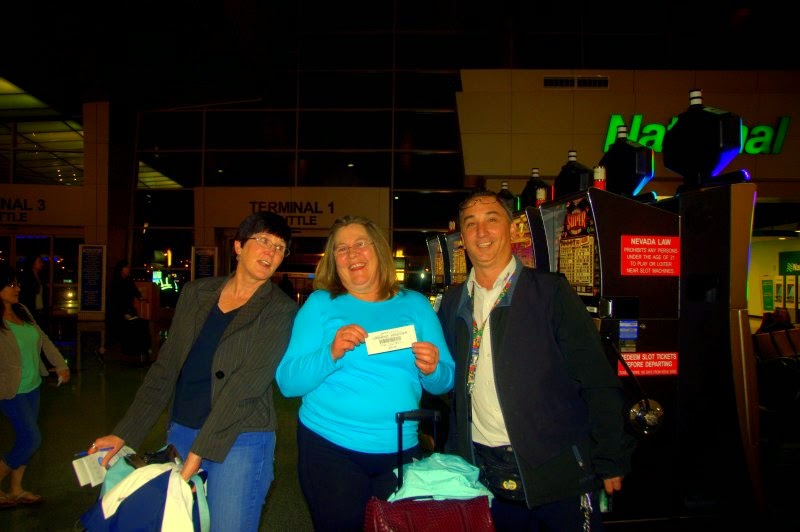 Cindy had never been to Vegas before.  She amused herself on the machines while Penny and I got the rental car.  ( As luck would have it, NO cars were available and we were offered a mini van for the same price.  In hindsight, it was sure a blessing!) 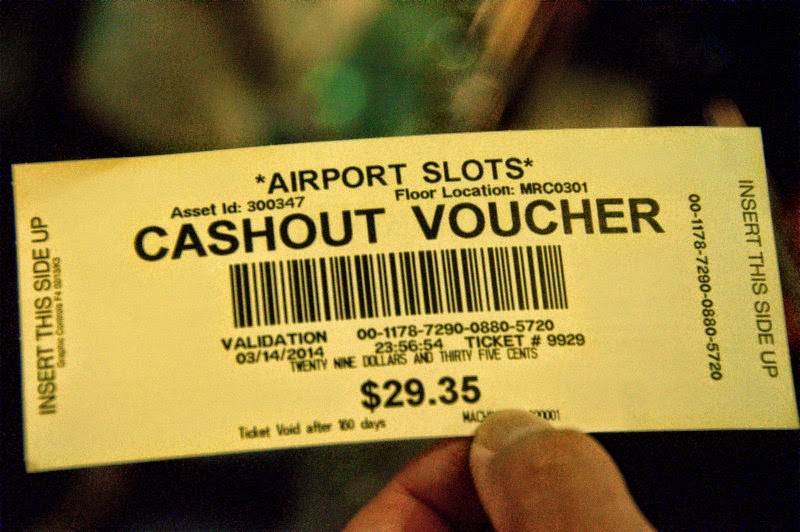 I had made reservations at the Clarion.  Usually, they are fairly nice hotels. 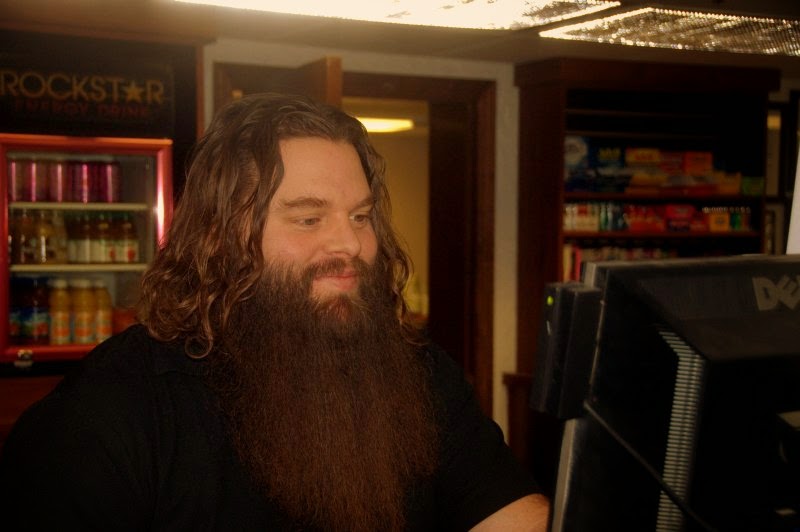 Supper?  (Why would anyone buy this "food" and I'm using the term VERY loosely, when real restaurants and stores are open 24/7 in Vegas?) 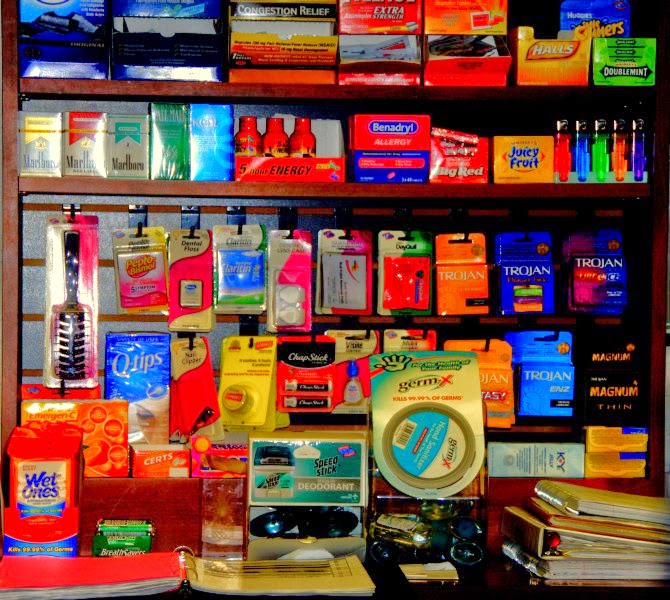 Looking over this little assortment, we decided that perhaps we were in the "low rent, high volume district".    We checked in to our room and found some disturbing facts.  The hotel smelled like cigarettes.  The elevator was dingy and banged up.  The hall carpets and paint were dirty and dated.  And our room?  The carpet looked like something out of CSI!  The headboard had been replaced and an outline in dirt was visible where it had been.   We grew up on a farm/ranch and had "seen some things" in our lives.   We had survived numerous events such as the annual Forsness branding, consisting of five days of camping madness, mayhem and weather.  We would survive this.  Even though the hotel was less than stellar, we were determined not to let it deter us from enjoying our trip together! 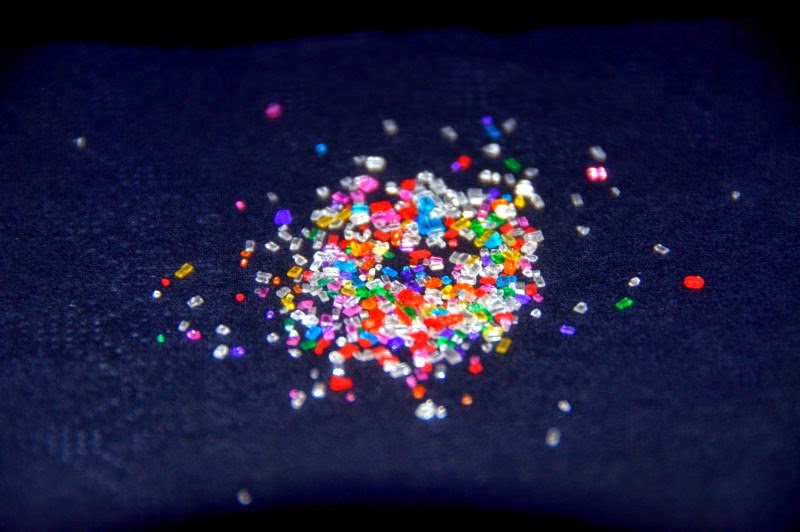 Not having had supper, we found a place to eat nearby.  This was on our table when we sat down.  I think it's  colored sugar on a cocktail napkin. 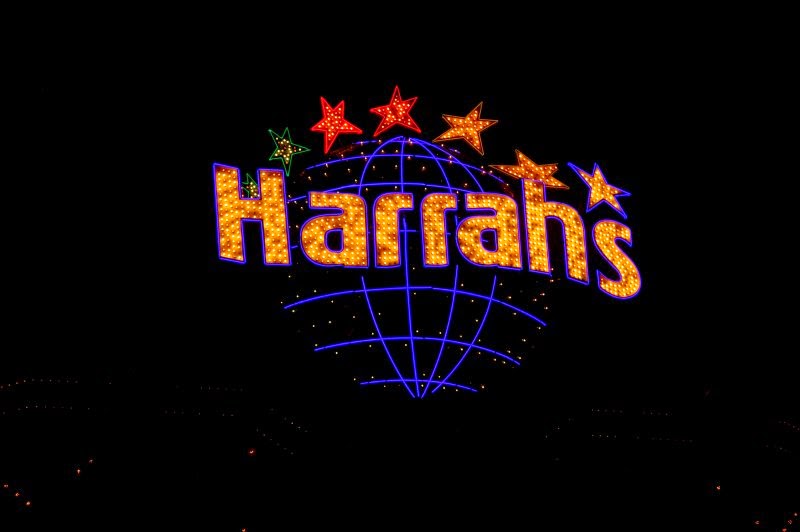 Cindy had never been to Vegas so after our omelet supper, we were off to see the strip. 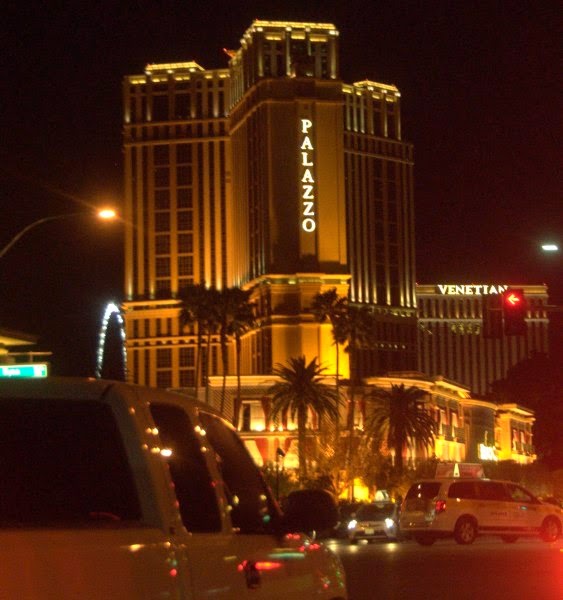 The lights were mesmerizing. 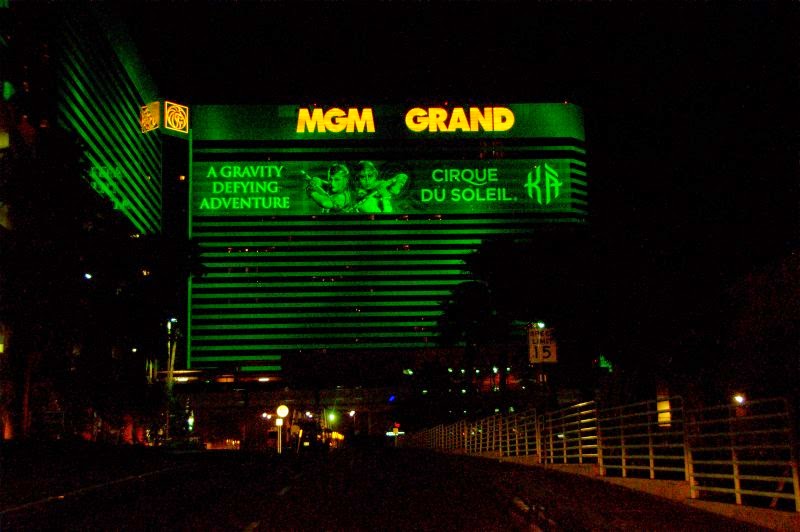 We HAD to locate the MGM so Cindy could play the machine that had never paid out.  That being done and knowing we had a fair drive ahead of us the next day, to get to Quartzsite, Arizona to see our parents, we returned to the Clarion and called it a night. 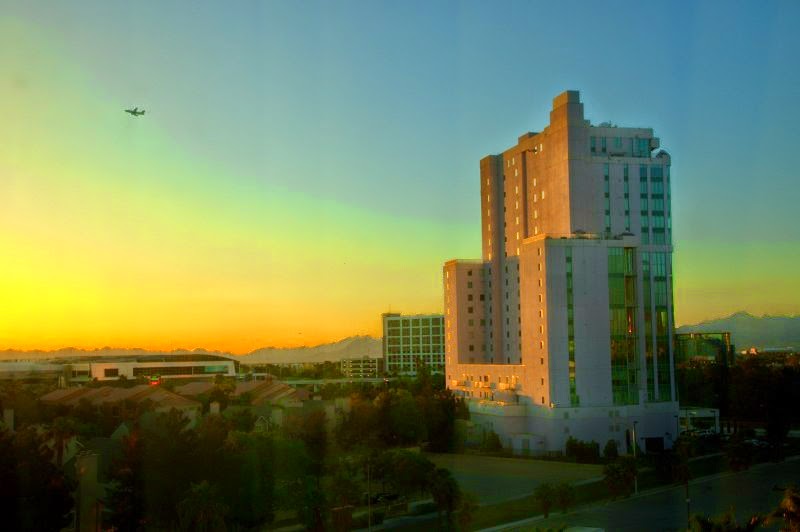 What the Clarion lacked in cleanliness, it made up for in view.  Looking out the floor to ceiling windows at the rising sun, I could feel it.  Pure joy.  We were on our first EVER sisters trip! 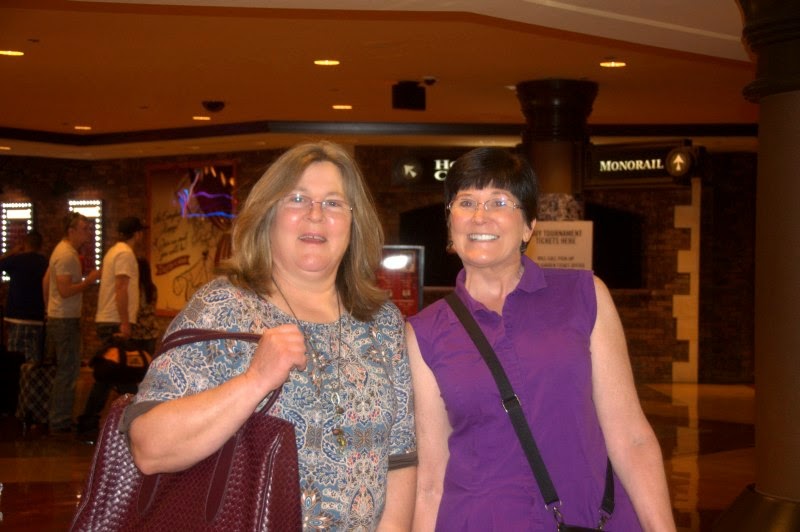 First stop:  MGM Grand to find the machine that had never, ever paid out! 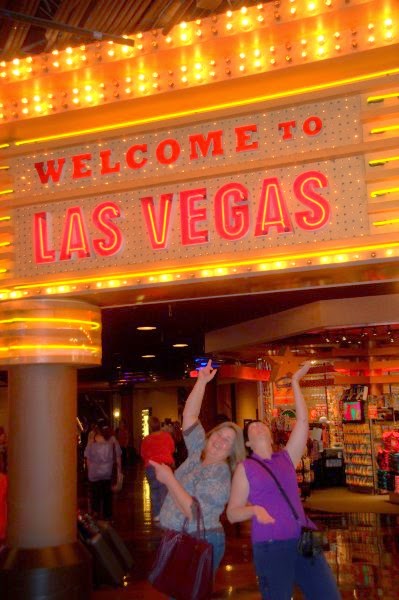 Vanna White has NOTHING on my sisters! 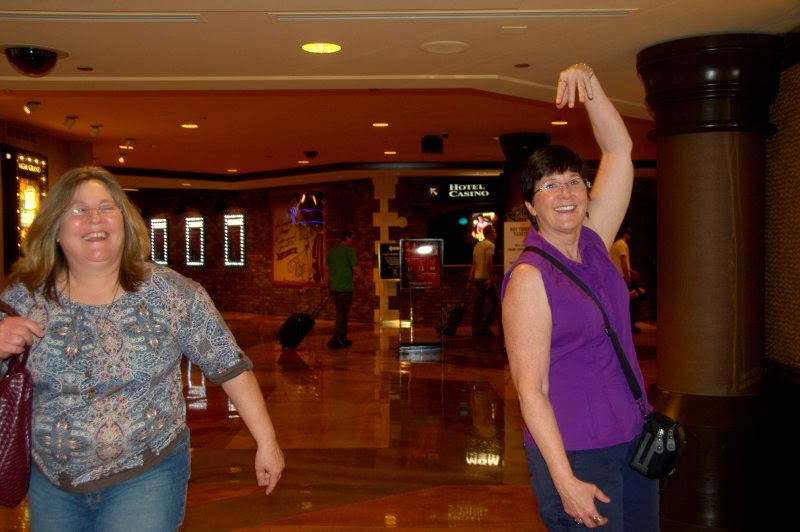 Time slipped away and we were kids again, bright eyed with wonder and filled with joy at being together. 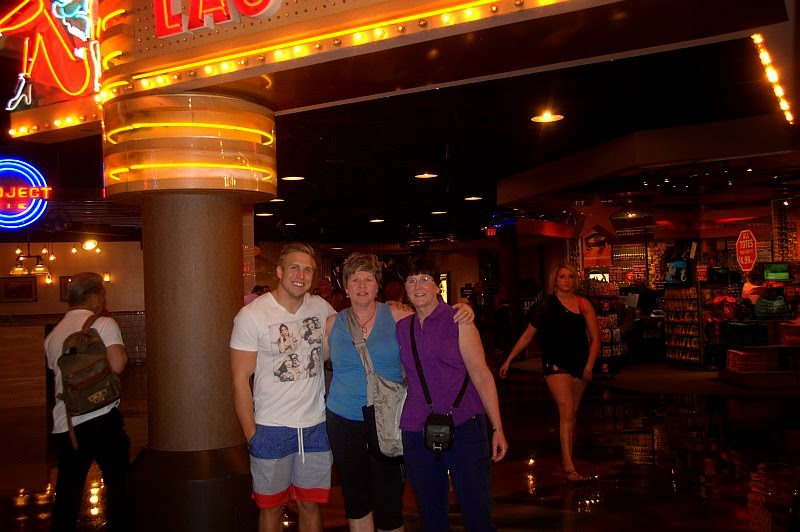 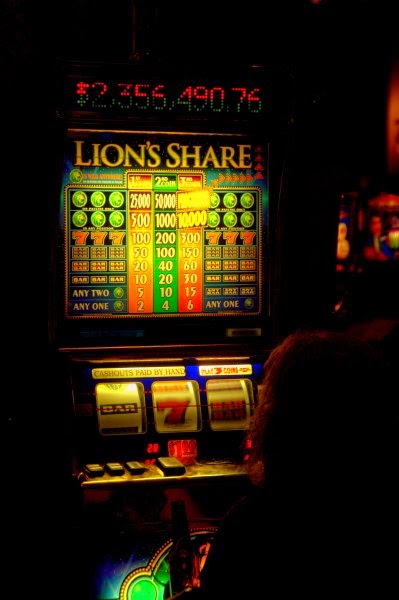 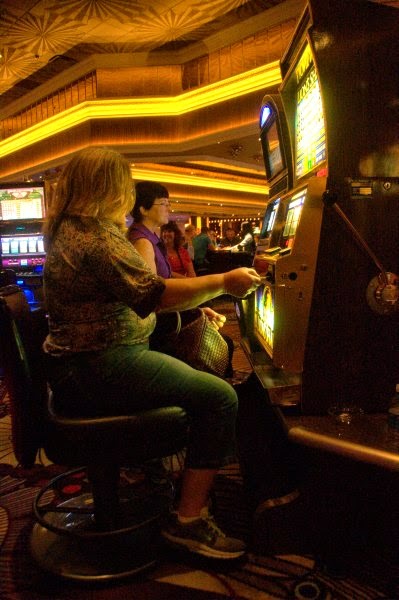 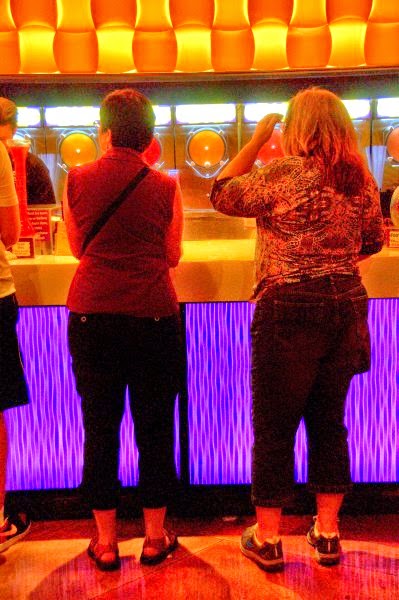 Up next:  Quartzsite bound!