Leaving work Thursday night, I noticed heavy, dark clouds in the west.  I decided to drive up by the cemetary to get a better look.  Swirling, tiny funnels were forming at the cloud bases. 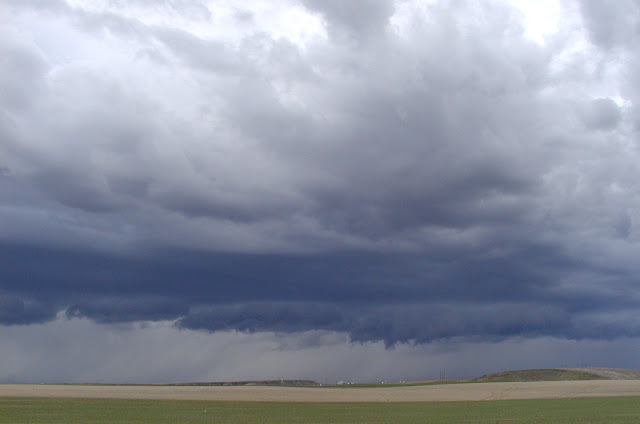 I decided that I'd best head for home  as the thought of hail crossed my mind.  Turning around , I spied this robin, listening for worms. 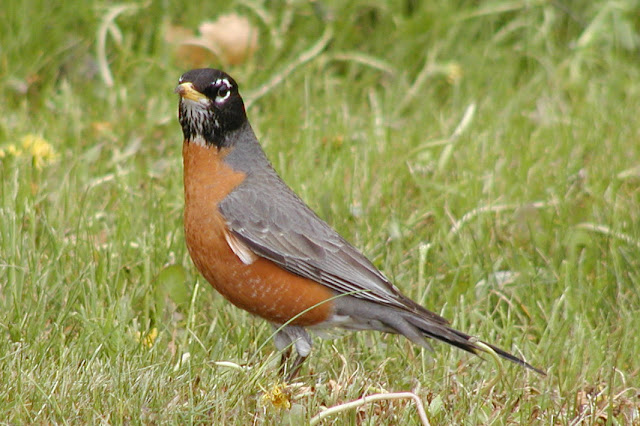 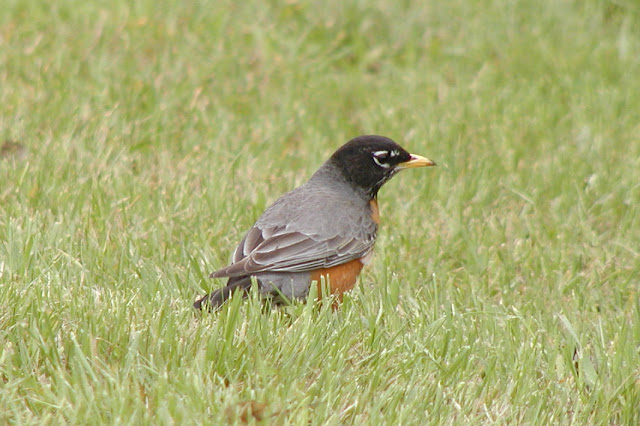 He'd cock his head one way and then another.  When he heard something "good", he'd peck the ground in an attempt to capture a juicy worm. 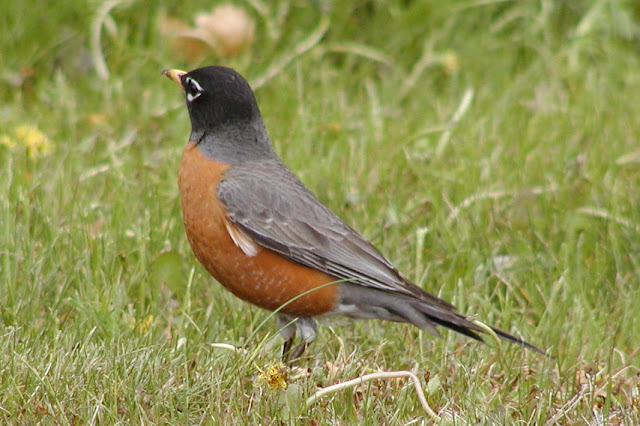 While I did spot him with a worm initially, he was not fortunate enough to capture a second worm while I watched.


As I drove out of town, the wind began to howl, stirring the dust and debris up. 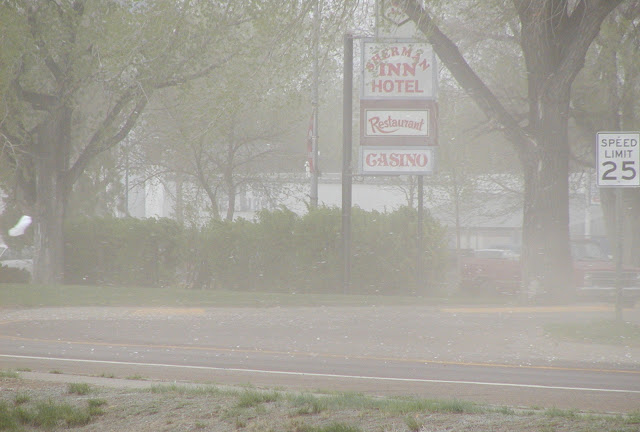 As I drove on, I noticed an airplane coming in for landing and decided to try to capture the arrival. 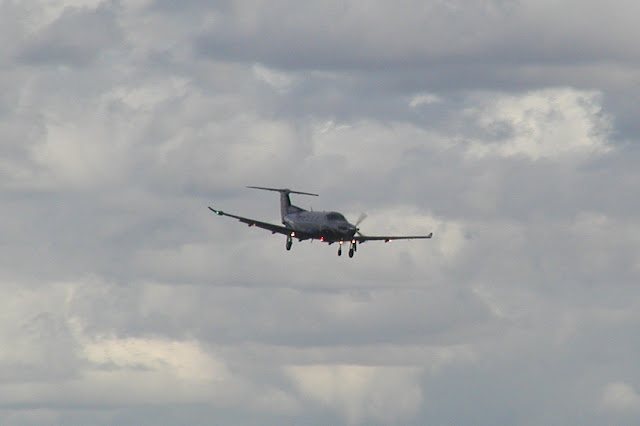 The pilot worked diligently to bring the plane down in the heavy winds. 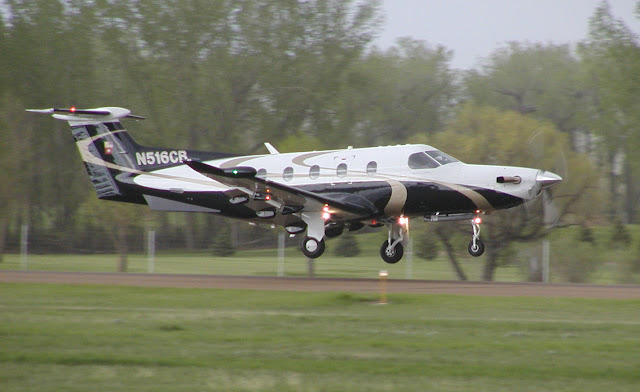 I was lucky enough to spot this robin nest while mowing the yard! I glanced at the small tree and was eye to eye with the female who indignantly flew from her nest. I quickly got the camera and took this shot of her four gorgeous eggs. 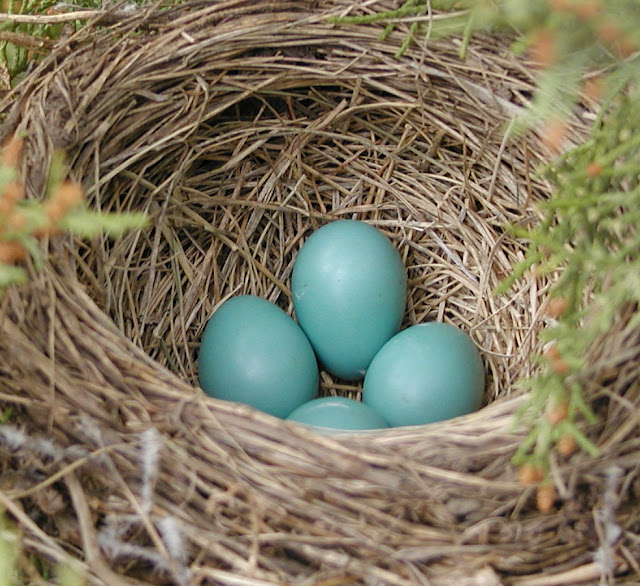 This was the view from my window.  I wondered if we might see some showers but nothing materialized. 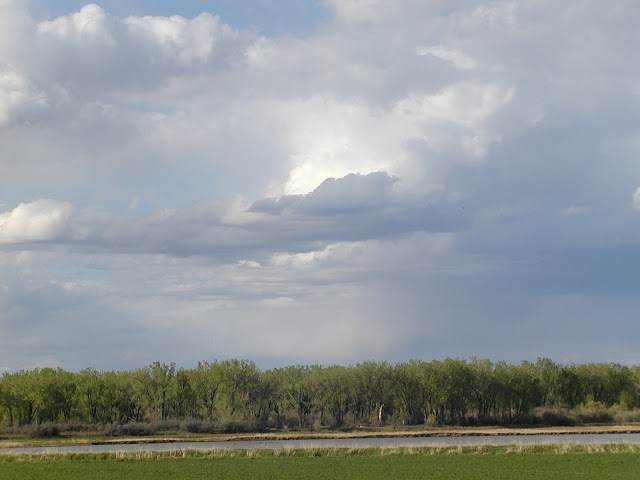 The squirrels remain busy burying and eating the black walnuts from the yard. 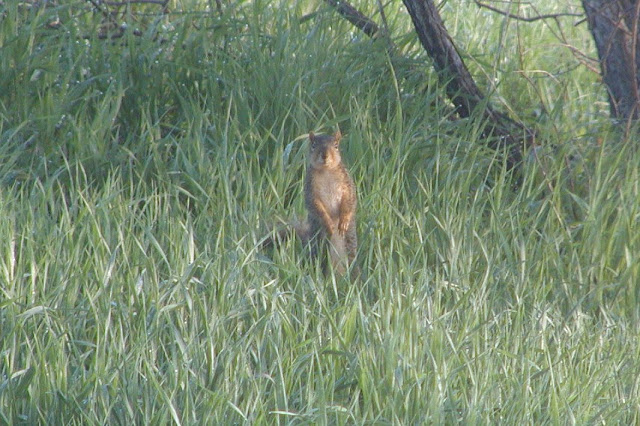 While watcthing the squirrels, I spotted these deer between the big cottonwoods. 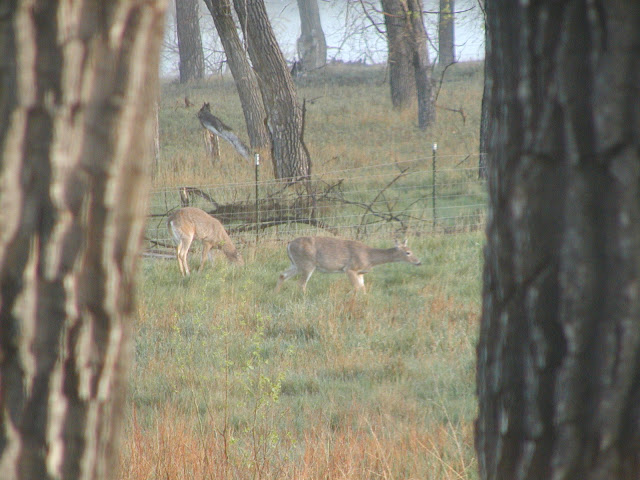 The river was glorious, shrouded in fog. 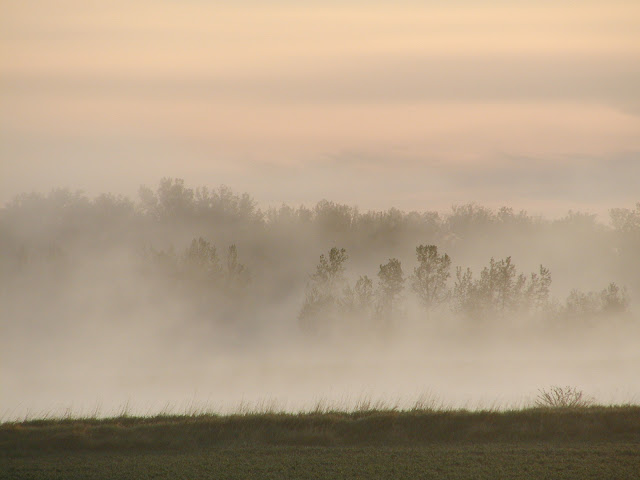 The fog did not last long and I captured its essence as it dissipated. 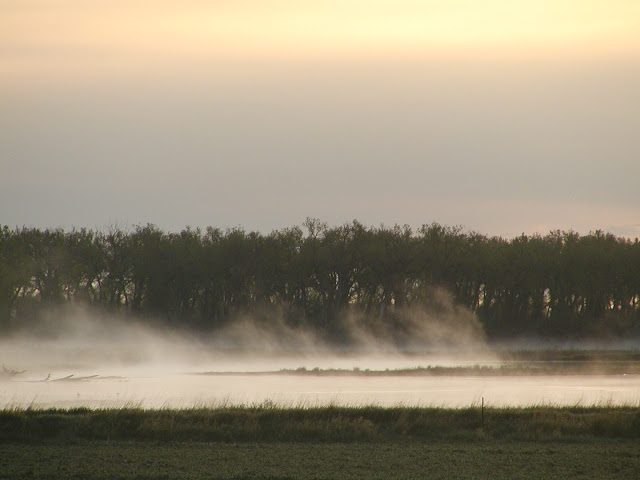 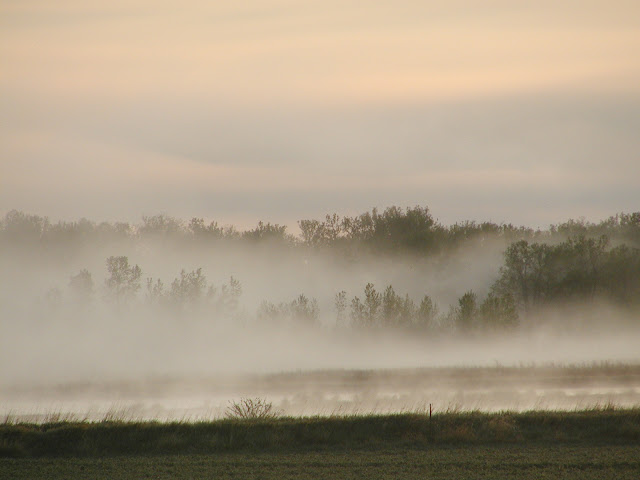 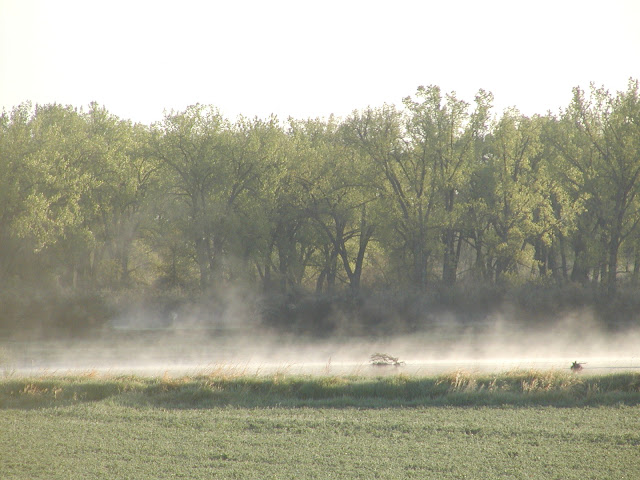 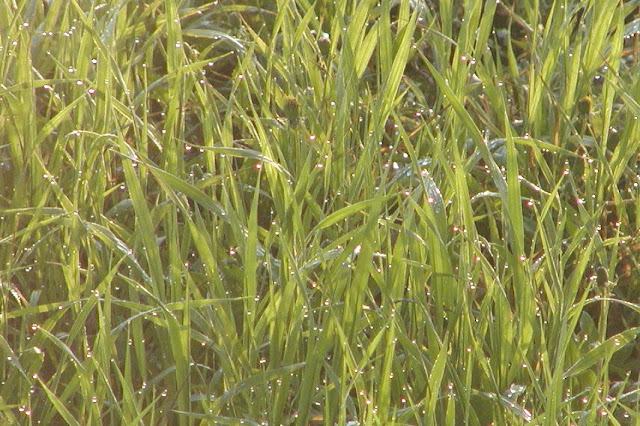 A rooster pheasant walked out of the tall grass and stood in a spot with little vegetation.  He proceeded to preen his feathers and I wondered if he was not enjoying being so wet! 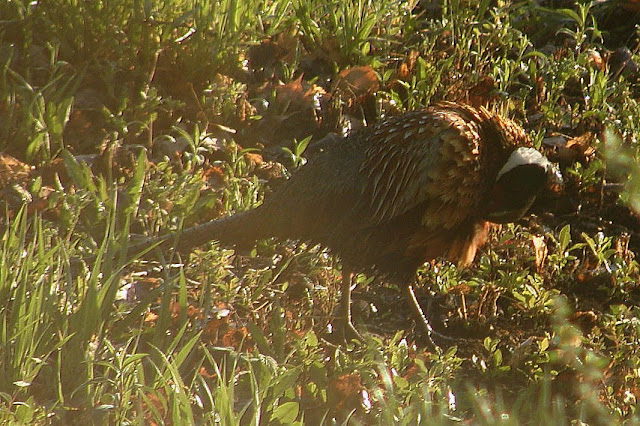 I spent considerable time waiting and watching for this rooster to flap his wings. 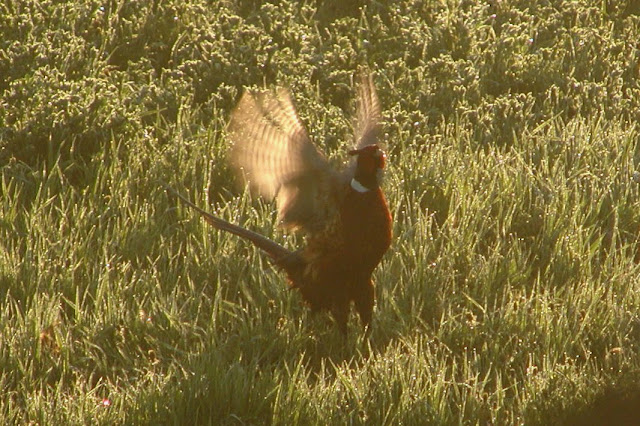 None of my shots are national geographic quality but, I keep trying! 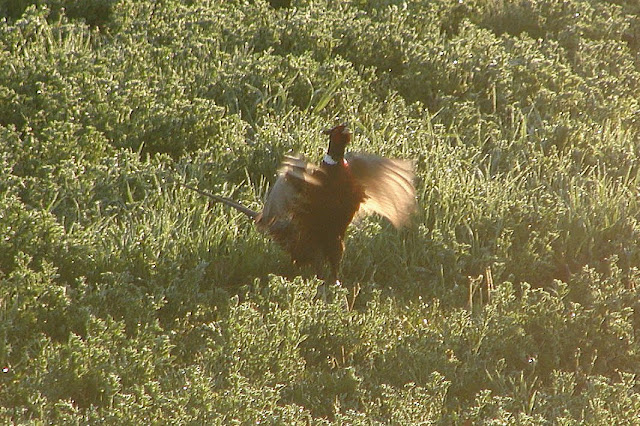 I love the stripes that appear in the wings here. 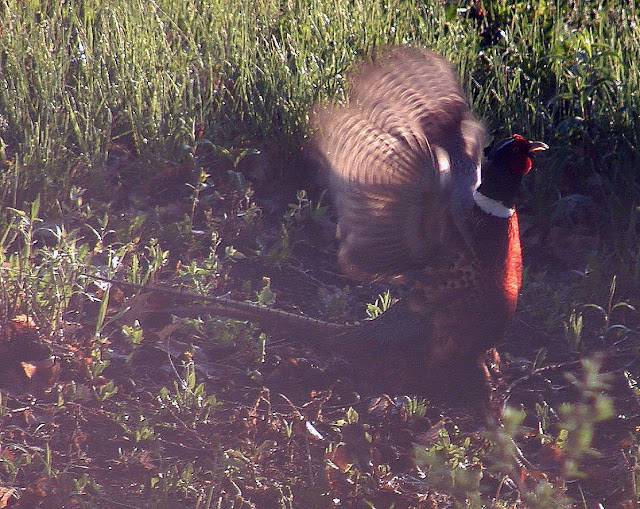 The rooster stayed out of the tall grass for a time and I was able to get a few shots of him. 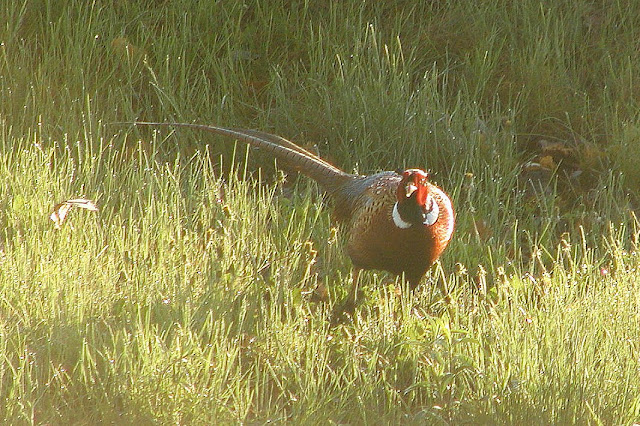 It looks like the rooster is giving me "stink-eye"! 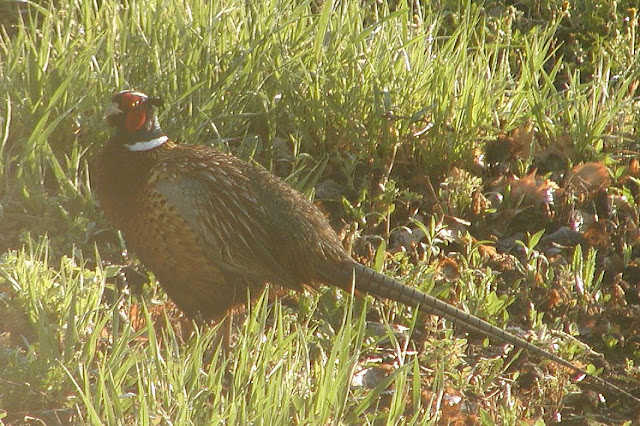