A big Happy Birthday goes out to Nate! Hope you had a good one.

We had hoped for weather conducive to camping this weekend but it was not to be. The wind howled and it was overcast at times, making it chilly. Sunday, we decided to go for a drive about and after packing a lunch, we departed.    We discovered neighbor Jim’s ponies (all six of them) napping in a tight group! 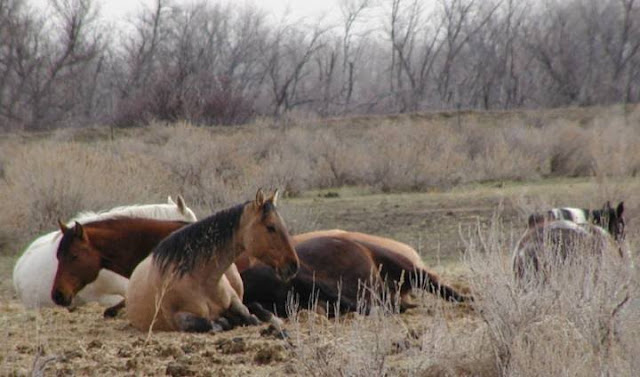 We turned off the highway and cruised the back roads where I spotted this conglomeration of spent blooms: 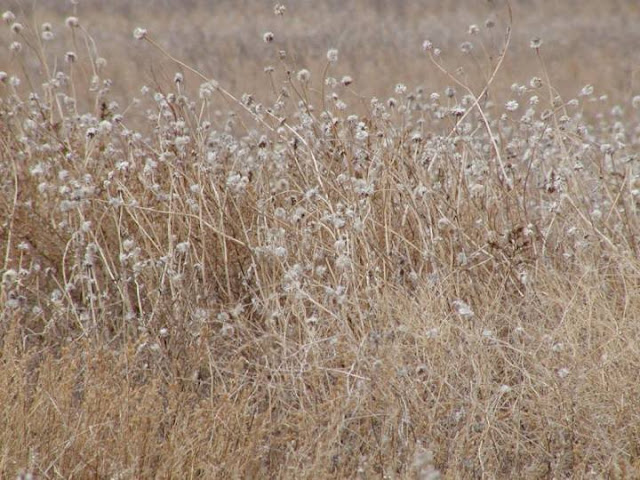 A bit later we spotted this abandoned truck, nearly swallowed by weeds in the CRP. It was no doubt the “latest technology” in its day and the farmers were surely thrilled to have the motorized transport! It’s amazing how much paint still clings to its cab.

This view is of the wooden flatbed box: 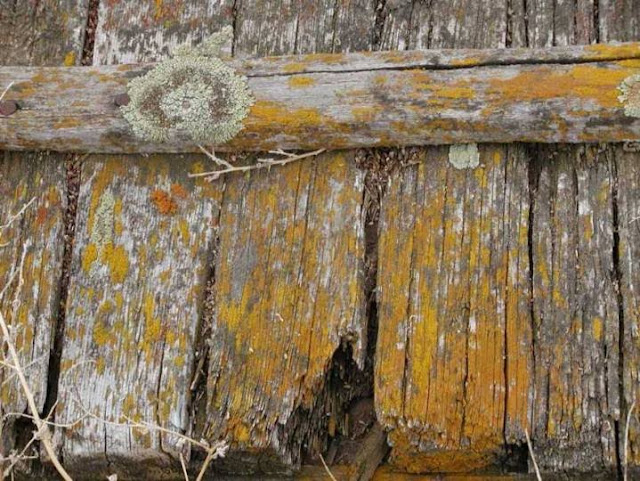 The truck has been parked awhile for this much lichen to develop on its bed.


We spent some considerable time taking shots of this hen and then creeping forward and taking more. Here, she appears to be giving us an “attitude”! She’d take a step and then look us over and then take another step and look us over. She was reluctant to fly off and Jim wondered if we weren’t in their “stomping grounds”. 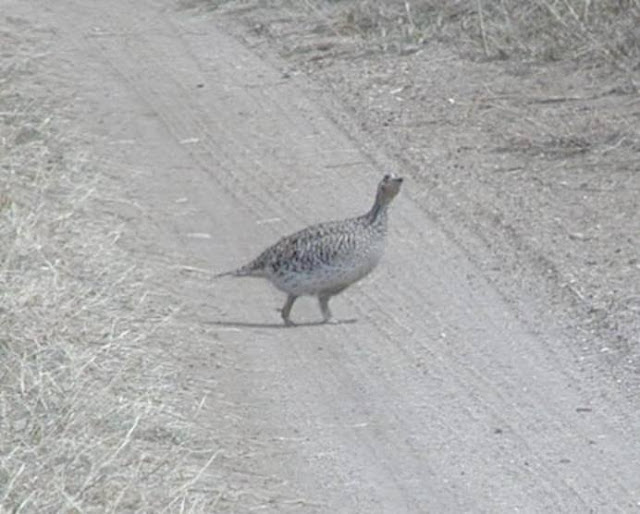 At the Presbyterian cemetery on the Indian highway out of Brockton, we spotted this headstone: 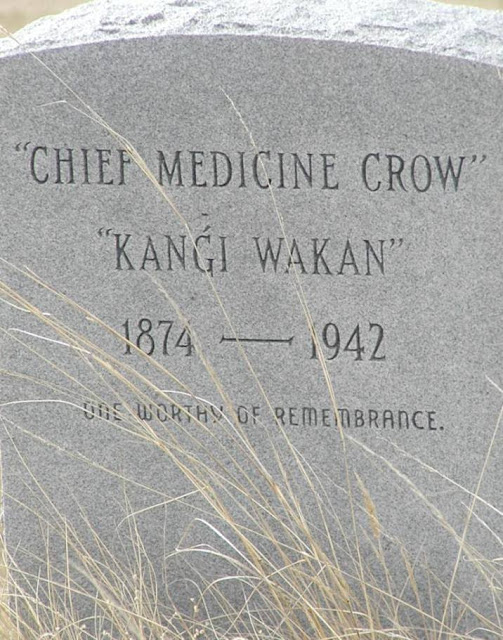 In a tiny mud puddle along side the road, bobbed this pair of ducks: 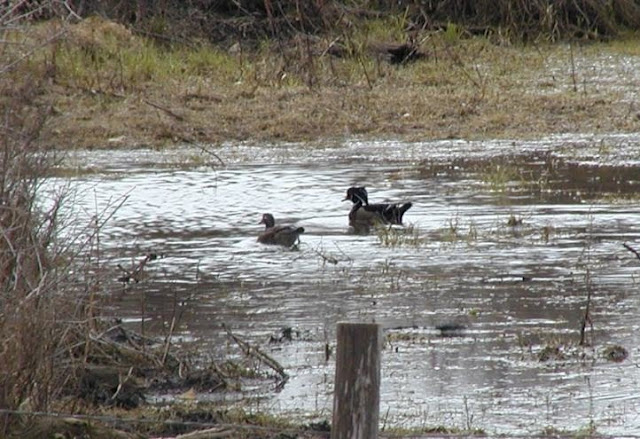 I found this shot of these three old beauties, quite captivating. They almost look like they are waiting at the starting line for a race!

During the course of our day, we kept watching for a headstone to mark our grave at the cemetery. I liked this one, although it’s probably too striated to make a good headstone. It is visually appealing though! 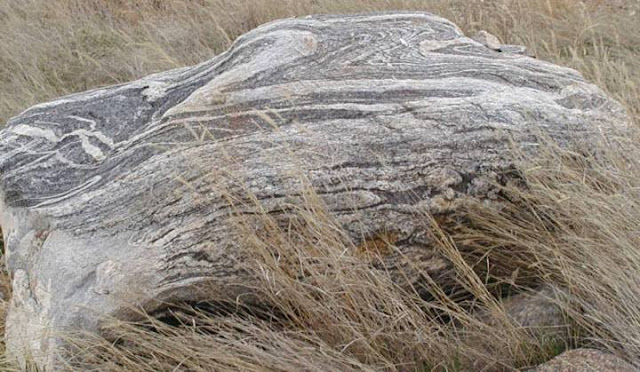